The Bamboo engineering team is responsible for building and running the lending platform that has powered the growth of Bamboo, from a start-up into one of the UK's fastest-growing fintech consumer lenders.

The business has doubled the size of its lending every year since launching in 2014. To date it has lent over £340 million and has over 125,000 active customers. Bamboo has more than 100 employees working across its two offices in Southampton and London (Southwark) and is a member of the Consumer Credit Trade Association.

You can find out more about our technology and culture here, but for now, let's meet the team. 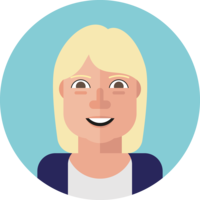 Sarah’s involvement with Bamboo started when she was working for one of its investors. She was so impressed with the technology and team she decided to join Bamboo just before it launched in 2014.

Sarah’s background is technology with Computer Science. After spending over 25 years working globally in financial services technology with central banks, stock exchanges, major blue chip and challenger banks, she now spends most of her time being the “glue” between the dev team and the rest of the business.

Outside of work she loves spending time on her sailing boats or playing her clarinet in local orchestras and bands. But nothing beats watching Wales win the Grand Slam at the Principality Stadium in 2019 against Ireland. 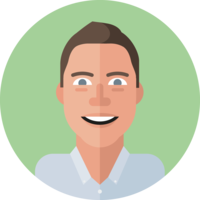 Harry is a tech lead with full-stack background, working on everything from Java financial services to Ruby gems and Android apps. He is always keen to try new technologies and put them through the wringer, and has overclocked his Raspberry Pi to its demise. He looks for code quality, system resilience and robust testing, loves his Linux, and subscribes to the release early, release often philosophy.

He has been at Bamboo from its early days as a bedroom startup, working from his laptop in whichever cafe is playing the best breaks music. He lives in London, loves to travel and see new things, and contributes to open source when he can. 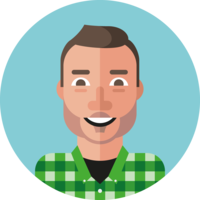 Owen has been working at Bamboo since 2014 and prior to that, he completed a PhD in Computer Science at Southampton University. He aims to understand the fundamentals of the systems we use day-to-day, whether it be the underlying syscalls of a Linux system or the internals/EXPLAIN plans of Postgres.

He has been lucky to use a broad set of programming languages in industry and has spent a lot of time writing Haskell. He believes that the lessons learnt from pure functional programming can help improve the Ruby code he writes. He recommends Ruby Under a Microscope and has contributed to both core-Ruby and Ruby on Rails, amongst other open source projects.

Outside of work he enjoys drinking good beer, playing waterpolo, skiing in the winter and riding his motorbike or watching MotoGP. 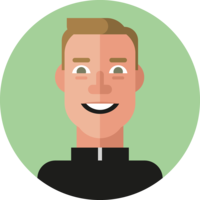 Josh has been a full-stack engineer at Bamboo since 2016. Originally from a Mathematics & Finance background, he made the dive into the world of software engineering in 2015, by undertaking an MSc in Computer Science at University College London.

He enjoys learning how the tools we use every day work under the hood and so will often dig down into the internals during his spare time. He recommends every software engineer should read 'The Hidden Language of Computer Hardware and Software' - Charles Petzold.

Programming aside, he enjoys playing an array of sports from golf to football, where he currently plays for both 11-a-side and 7-a-side teams in East London. 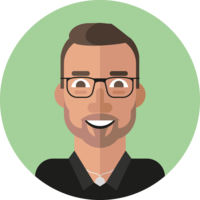 Paul is a full-stack engineer and a former student of the University of Bristol. He has a wide range of experience in software engineering, which includes both writing a compiler for a custom language and building a PvP VR game.

He loves programming with Ruby and is really passionate about clean and readable code, tested by some awesome specs. He seeks putting himself into risky situations from which he can learn the most and is always on the lookout for leads on how to automate and improve his workflow.

Before starting his morning programming routine, Paul has been known to frequent the gym and follow up with a classic morning bagel. Paul is heavily into sports but also enjoys a long and competitive board games night. 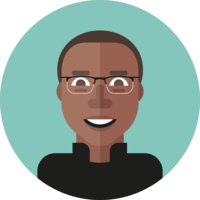 Kane has been a full-stack engineer at Bamboo since 2018. He studied physics at Southampton but began programming in earnest later was part of the first cohort through the Founder and Coders bootcamp in 2014.

His first development role was at a public sector consultancy. Through many short projects, focussed primarily on open data and transparency, he gained an appreciation for simplicity, user centered design and agile working principles.

He enjoys working in Ruby, because of the emphasis on being a welcoming community. He believes that programming has a lot in common with writing and tries to keep in mind that “Programs are meant to be read by humans and only incidentally for computers to execute.” 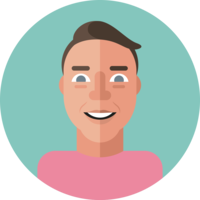 Mark joined Bamboo as a software engineer in May 2019 after moving to London from Ireland, where he ​ studied Software Design. He has worked in companies ranging in size from only one other developer to more than 1,000 developers on-site, and has experienced both agile and non-agile workflows.

Aside from enjoying getting to grips with Ruby, Mark is an avid sports fan who welcomes the opportunity to introduce people to hurling, an Irish sport that he feels more people ought to know about.

He is a fan of Test Driven Development, however, he understands it will not work in every scenario. ​ He also enjoys dicussing the trade-offs that arise when trying to apply particular software design patterns ​ and architectures.

Lewis joined as a full-stack engineer at the end of 2019 when he moved to London. Although he studied physics at university, he always had a passion for programming. He was previously a Java programmer, but has made the transition to Ruby and has enjoyed the chance to look at problems from a different angle.

He has worked on a variety of different projects in finance. He prefers to use an iterative approach to development, getting something tangible working as early as possible and then refining it.

Lewis is a firm advocate for having no 'zero days', so tries to make progress in something wherever he can. From working on his Android game and learning new technical skills, to bouldering at a local gym or practising guitar, his favourite feeling is going to bed knowing he's a little better than yesterday.

A late bloomer, Angus studied Natural Sciences at Cambridge and faffed around in copywriting, UX design and product management before finding the One True Path – software development.

He’s passionate about API design and cloud infrastructure, but as much as he might try to forget his UX background, he can’t resist the call of React on dark nights when the moon is full.

Unable to escape the feeling of having 60 years of computer science to catch up on, Angus can be found revising data structures and exploring Go and Kubernetes in his spare time. He also runs a Dungeons & Dragons campaign of epic proportions.