Our tech stack starts with React and Typescript served up by Ruby on Rails servers running against a Postgres database and Redis cache. The code is packaged up using Docker and deployed to AWS, where we are in the process of migrating to Kubernetes clusters using EKS. We have found that, wherever possible, letting AWS do the heavy lifting has freed us up to pursue the things that matter to us, like scalability, stability and security. This makes our lives easier as developers, and has contributed to us being a leading fintech firm.

We strongly favour automation. If a task looks like it will be performed more than once we will make efforts to script it and automate it. We know this reduces human error, shares knowledge without needing explicit documentation and expedites turnaround of results in the long run. To this end, our entire test suite has been automated, meaning we can be confident about our releases to production. Where appropriate, tests have been added at the unit, integration and acceptance level, allowing a full feature and regression test with every deploy. 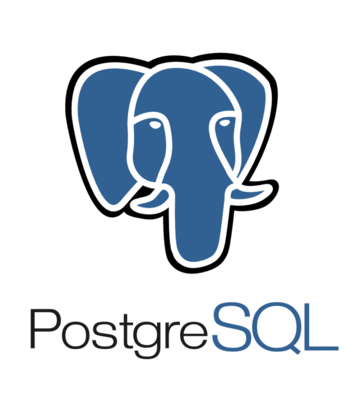 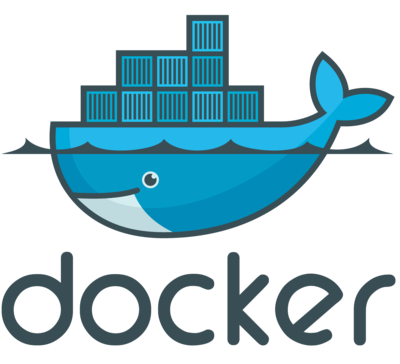 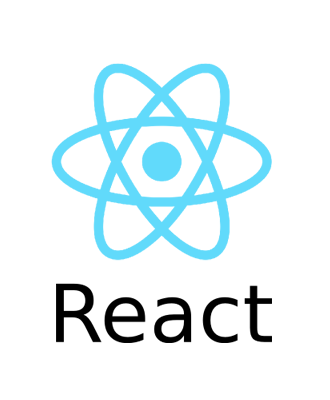 Bamboo started life as a bedroom startup. Two developers laid the foundations of the company working in cafes and shared office spaces in London, and that essence is still present in the company today. Our flat team structure allows us to move quickly and discuss tasks with people in every team, including the CEO, with no barriers.

All developers take an interest in the entire tech stack, and may work on anything from DB tuning, the middle tier, build tooling or network infrastructure from one day to the next. Developers are not required to work on only one area, and are encouraged to suggest ideas and new technologies to the team for evaluation. There is an allowance to attend tech conferences in Europe, and outside of work, the team regularly goes on social group trips both in England and abroad.

As a company we were set up to help the customers that the slow-moving high street banks are less able to assist. We are professional, transparent and ethical in our approach to lending. We believe that a business should be run with these qualities as core values. Likewise, we place great trust in our engineers and can cross-train new joiners from any modern technical background.